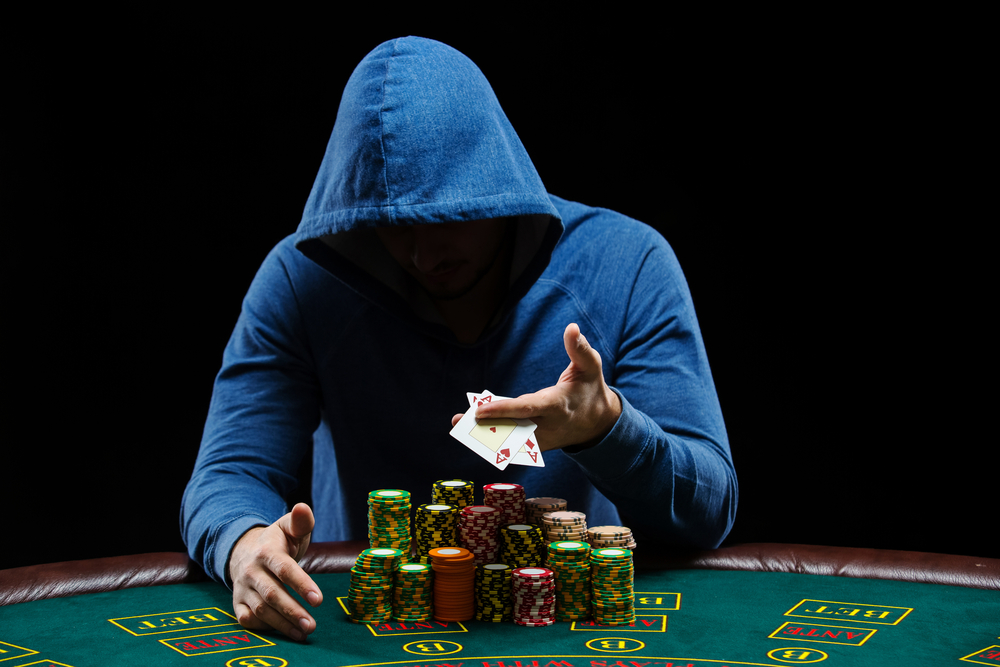 For one to become a professional poker player, part of the discipline that they have to learn is to control their temper. Even with the thousands of ideas out there that can make one a successful poker player, an individual’s ability to keep emotions in check remains outstanding. Since poker remains to be a game of the mind involving decision making, anger will only tamper with the player’s decision making hence distracting them from playing the game properly. This will automatically deny the player the opportunity of earning some £ from the game due to the poker tilt.

What is Poker Tilt?

Tilt is an outcome of poor performance when playing poker mostly triggered by emotion disorders or distress. This emotional disorders are mostly in the form of accumulated anger due to losing a long series of coin flips, bluffs gone unintended, a shameful lose to a perceived lesser player, very bad beats that are recurring or even hot reactions due to another player’s comments. In answering the question what is poker tilt? Other factors that are not at all related to poker, can also be used to answer the question as these factors can cause a fully experienced and universally acknowledged player to lose emotional control.

Even before knowing the ways of setting oneself from the notorious tilt in poker, it is appropriate to first know the signs that show a player is having the tilt. Most poker players are usually in peace with the fact that they are going to lose at some games. However, the experience of continuous loosing of different games to different or similar players can challenge even the most experienced poker players to the point of getting a tilt. This is even worse when the loosing trend happens in a very short span of time. Each player has his own unique tilt triggers, like bad beats which are for long known to induce anger, and the long duration of card dead which automatically allows frustration to creep in.

If one feels really hurt by a comment in the chart box, then that’s the first sign they are getting a tilt in poker. In addition, the event that the player tries to criticize the winner of the game, then this becomes another clear sign of the tilt spectrum.

It is the high time that all poker players free their minds this notorious poker tilt. This can be done by applying the following techniques:

• Create phrases to calms down anger: This are phrases that makes the brain to relax and calm down in avoidance of a bigger calamity. This phrases can be in the form of ‘Take it easy’, ‘everything will be alright’ or ‘the cards will work on my favor the next time’ or even as simple as ‘I did my best’. Phrase creating is among the simplest way of avoiding the situation of being in a tilt spectrum.

• Take a short break: A short resting time will refresh the mind making it able to make sound decisions and conclusions. This will intern help the player to get back to his winning trend and escape the tilt in poker. However, a long rest period will only lead to a new beginning in the poker playing industry hence making it worse.

• Understand the Situation and take control of it: Tilt situation involves some feeling of frustration and despair. When one starts feeling this, they should immediately realize that tilt is creeping in them and take immediate steps like making some humor around the playing table about their loss. This can work well not only for the loser but also for all the others because of a joke made by a person towards his failure.

• Expect the down casting: Poker has no king. Everyone should start the game with an open mind that they are also vulnerable to losing the game not only in one game but also in many consecutive games. The player must understand that poker tilt can befall everyone.

According to Jared Tendler, an internationally acknowledged ‘mental game’ trainer, it is very easy to escape the chaos of a poker tilt if one knows its signs and symptoms and catch the situation early enough. This is because the mind is still very capable of rational as well as logical thought hence the ability to prepare combat strategies that can fully stop tilting poker.